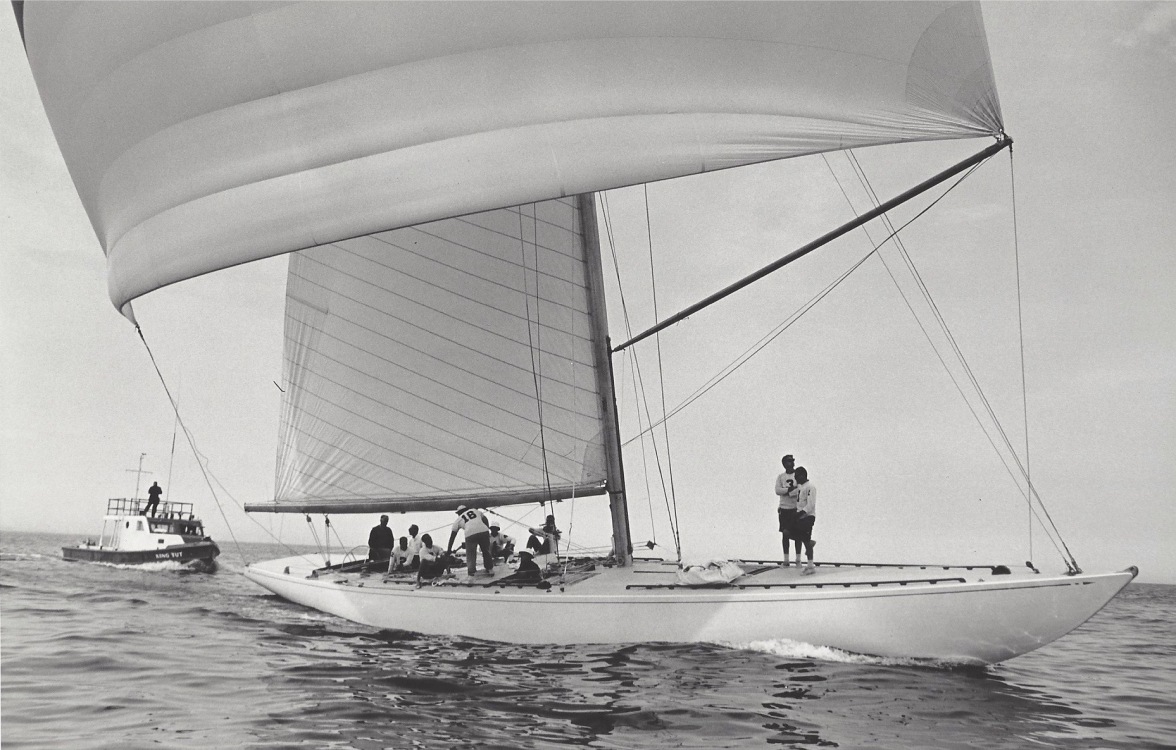 NEFERTITI (US-19) was designed by Frederick “Ted” Hood for the 1962 America’s Cup Defender Trials and built in record time. “Neffy” as she is affectionately known, was launched just 96 days after building plans were delivered to the yard! US-19 was an innovative design featuring the widest beam of any 12 built to that date. She was very fast in strong wind, but unfortunately the ’62 Defender selection finals were raced in light air and Hood’s AC hopes were dashed by Philip Rhodes’ light-air-loving Weatherly (US-17).

In 1967, after some alterations by Hood, she served as the trial horse for Australia’s AC contender Dame Pattie (KA-2). Throughout the intervening years Neffy called Greece, the West Indies, Australia and South Africa home until 1996 when she was purchased by America’s Cup Charters and returned to Newport. Sears Wullschleger owned Nefertiti from 1998-2019, he raced her frequently while she remained in charter service with ACC. Nefertiti, now with 12 Meter Yacht Charters’ fleet, is owned by Jack Klink who raced and chartered her throughout the limited 2020 sailing season. 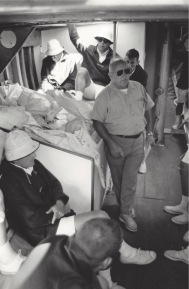 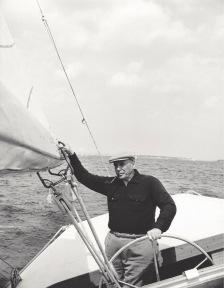 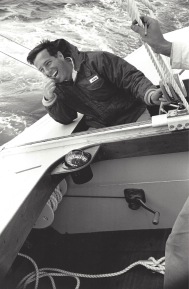 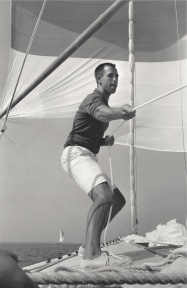 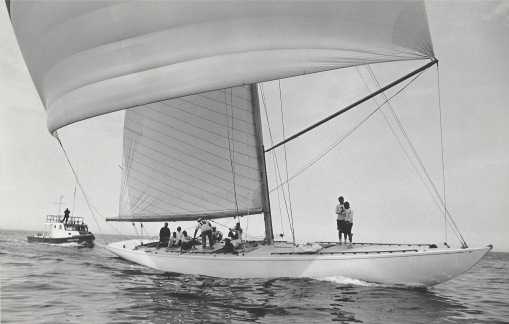 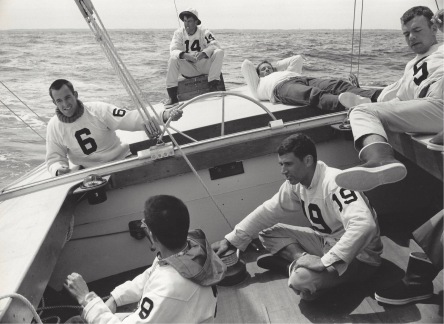 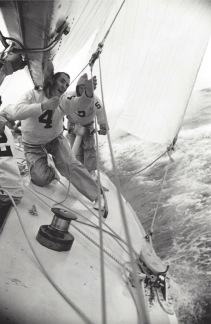 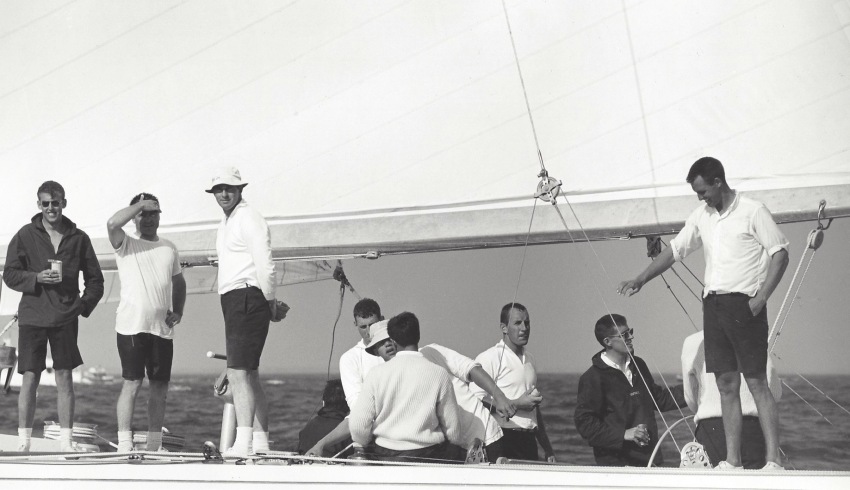 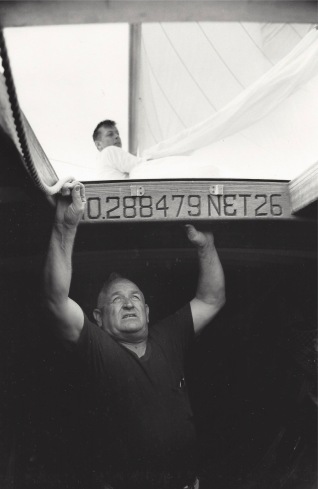 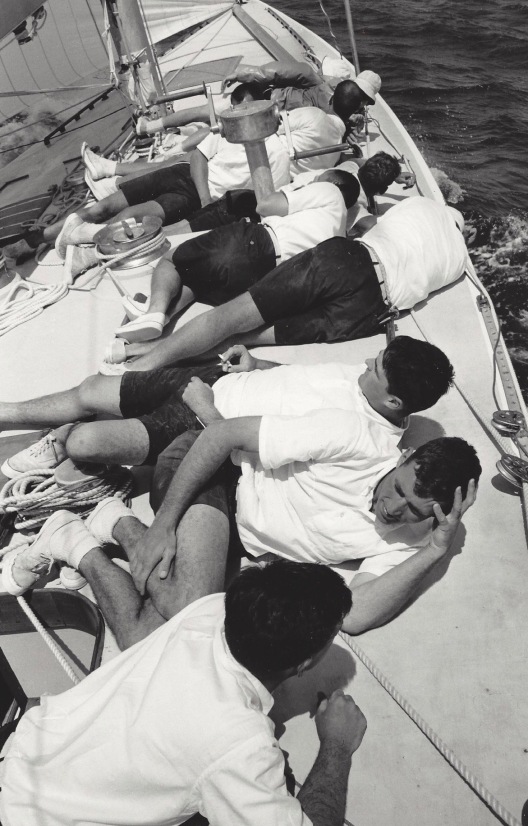 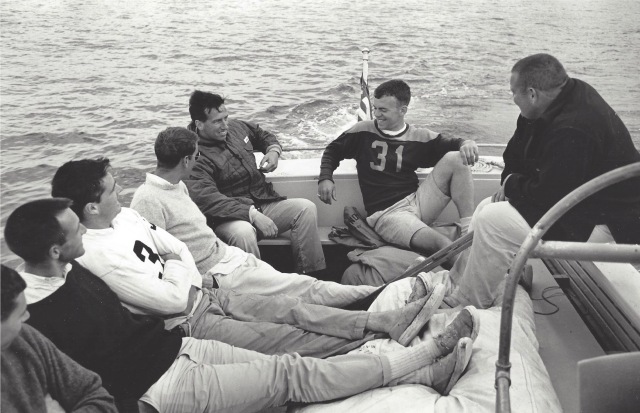 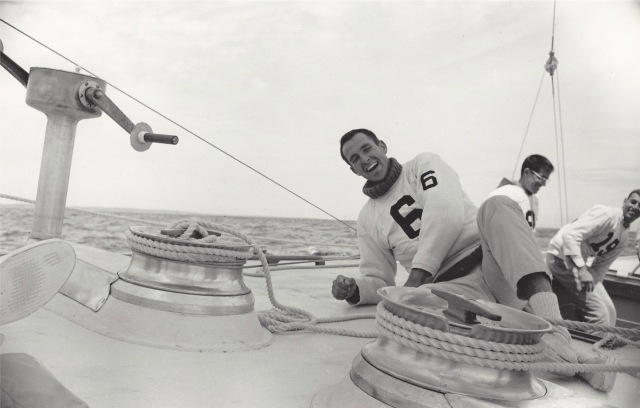 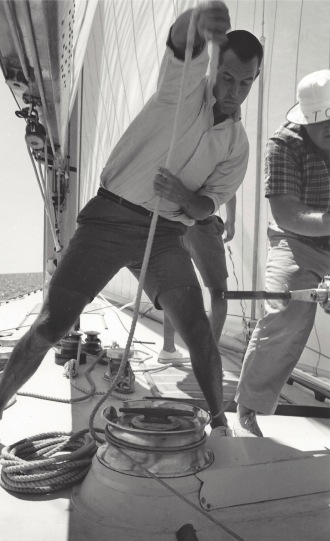 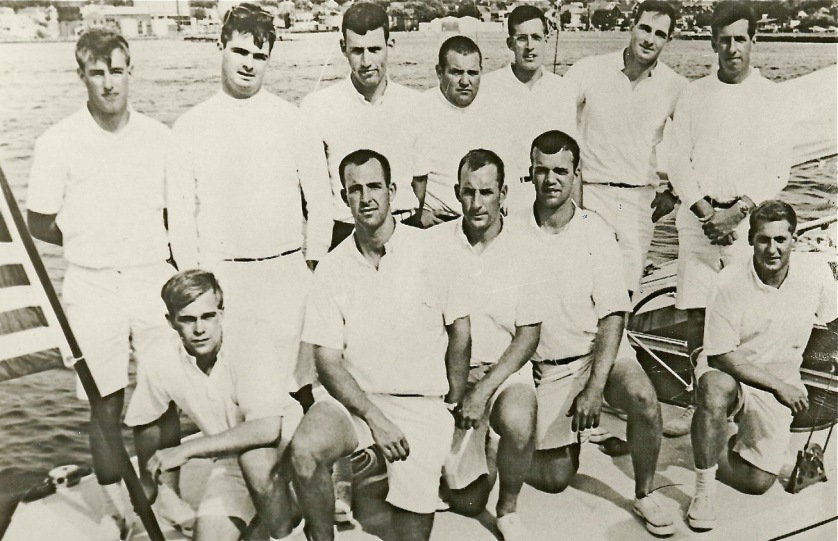